Department of Plastic and Reconstructive Surgery in 1982.
After being a specialist in 1987, Op. Dr. Selahattin Tulunay began to do his military service in Ankara GATA (Gülhane Military Medicine Academy) in 1988. He is completed his military service in Gata Burn Centre that he considered to be the second place where he received education as an assistant.

Why Do We Need Breast Aesthetic? 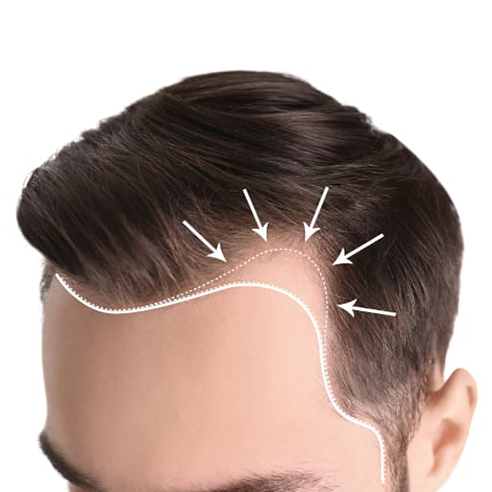 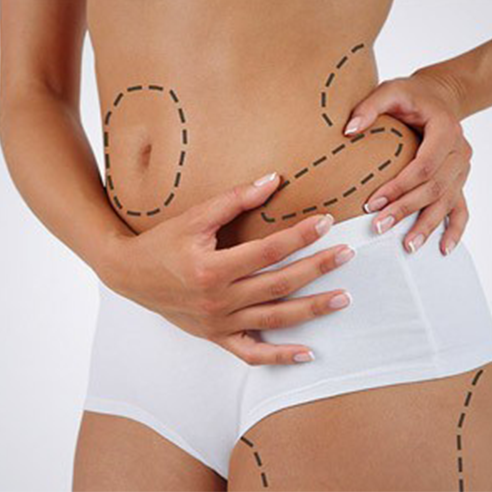 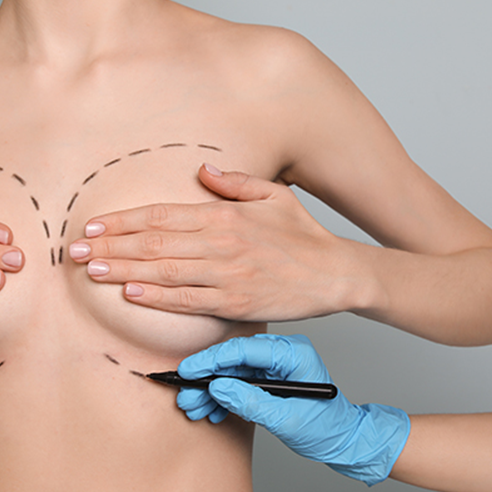 how to do breast aesthetics